Note: Installing spring plates is a very dangerous task and should never be attempted by an amateur or without using the proper installation tools. If you are not a competent mechanic - DO NOT ATTEMPT TO INSTALL!!! 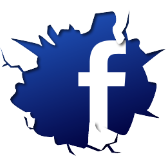 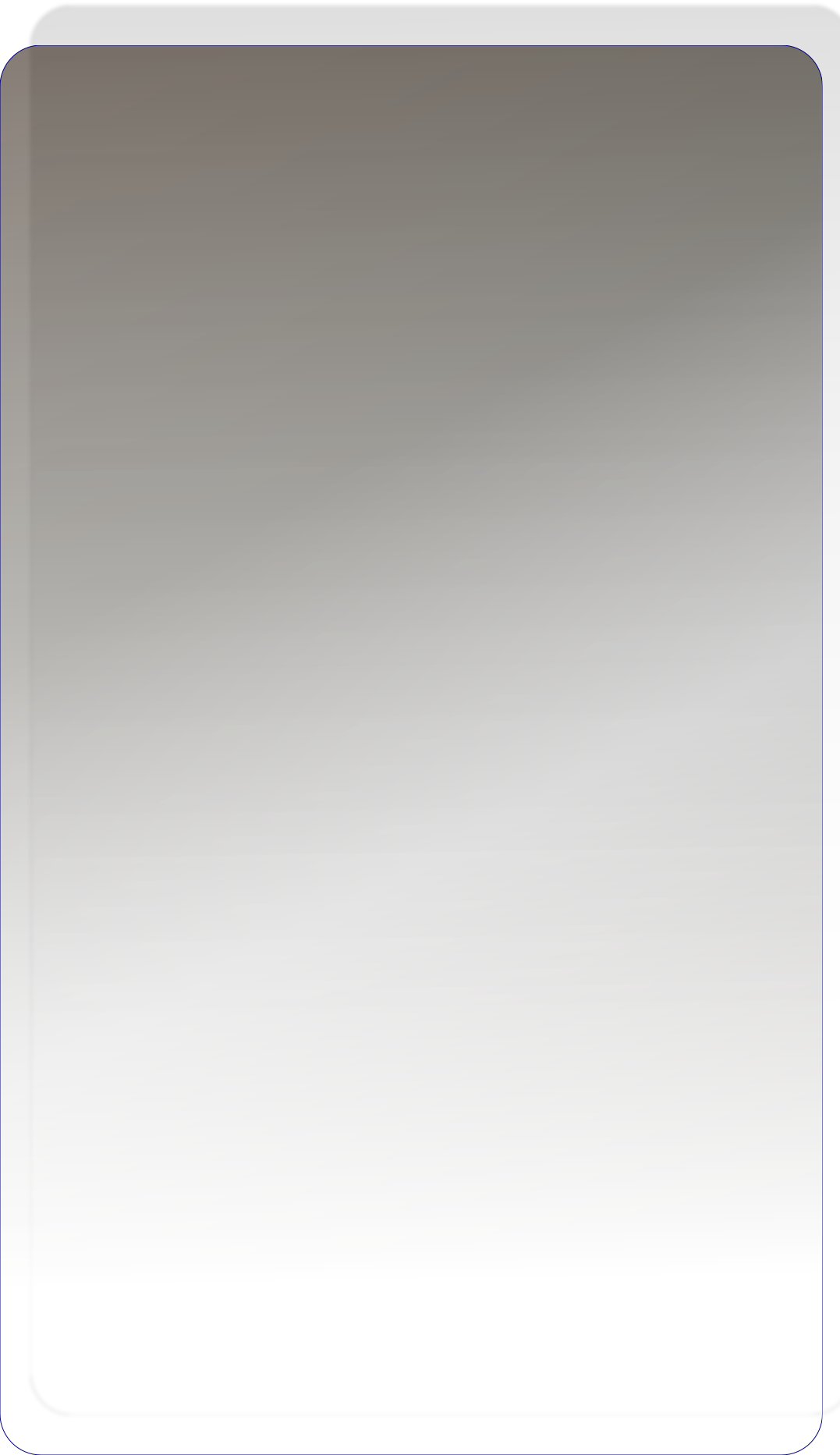 There are two basic types of classic VW suspensions (not including Bus models):

Note that the IRS spring plate is a lot shorter than the swing axle. Make sure that you differentiate whether your IRS has the twin plates or just the single. That’s all there is to it! Well not exactly. It turns out that different years of vehicles used different lengths of torsion bars. But only three:

So that’s it. All that you need to know to order the right set of Drop/Raise Plates is your suspension type and the length of your torsion bar. Of course you will need to specify if you have a bus.

What are the differences?

Any VW up to 1968 were swing axle suspensions. Anything after 1968 that is an an air-cooled suspension (411 models excluded) is IRS (with the exception of some rare European models). Years 1968 - 1971 IRS used the twin spring plates, and after that they switched to single spring plates. Keep in mind that all of the changes happened on the 6th month of the year, so for example you could have a 1968 that was made in January and it would still have a swing axle suspension, however your buddy could have a 1968 that was made in June but would be IRS. So it is important to visually verify your suspension.

The following is only accurate for US models: 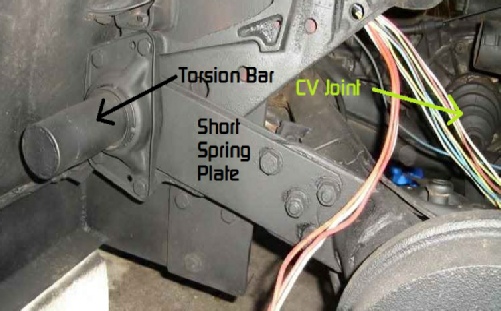 Home Products About Us Suspension Tech Other

All IRS models up to 1972 used twin spring plates. After 1973 all models were IRS using only a single spring plate.